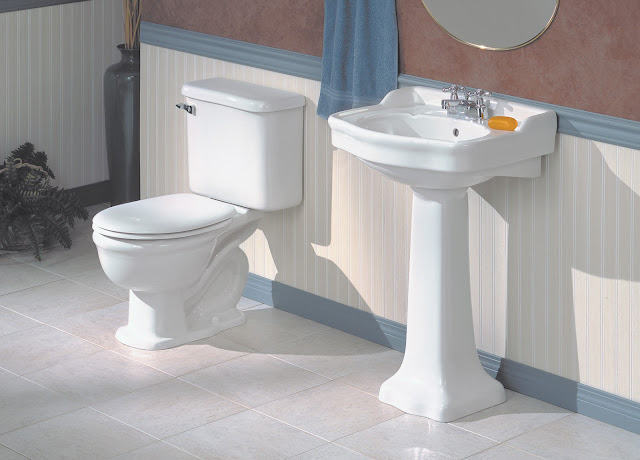 Read more »
Posted by Vintage Tub at 9:03 AM No comments: 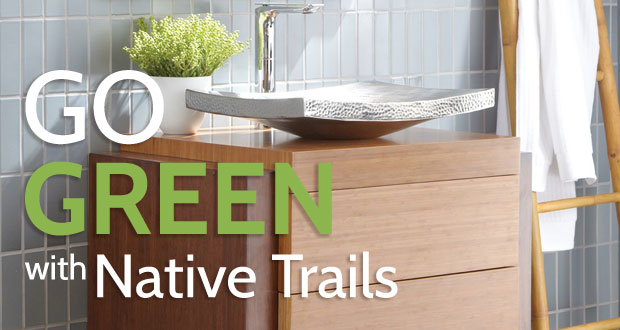 What things do you do to be more environmentally conscious? Many families recycle, turn off lights when leaving a room or turn off the faucet while brushing their teeth. There are so many ways to make a positive impact on the environment from our homes, but did you know you can make an impact even during a home remodel? With Native Trails, you can acquire high-quality design pieces crafted from recycled natural materials.

Read more »
Posted by Vintage Tub at 1:25 PM No comments:

Discover The Most Used Kitchen Appliance 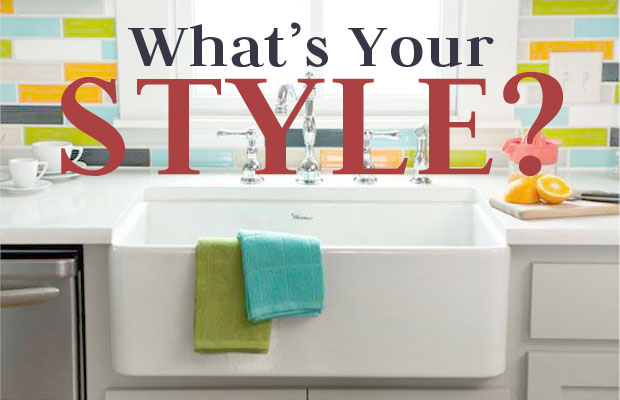 When you think of the most used appliance in your kitchen, what comes to mind? Most likely not your sink, however, kitchen sinks are perhaps the most used house appliance (besides a toilet, of course). Used to prepare meals and wash dishes on a daily basis, these under-appreciated centerpieces can be quite functional and aesthetically pleasing. Kitchen sinks come in a variety of types fit for every style.

Read more »
Posted by Vintage Tub at 4:23 PM No comments:

A Brand To Consider

Looking to update your bathroom into a master bath that boasts relaxation and luxury? It can be a difficult task to find the right bathtub to fit your ideal space. With so many brands, where should you turn?